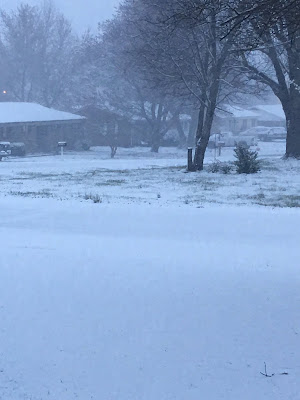 This picture has me concerned. It's a picture from NW Tennessee this morning where some precipitation has already started. The big question with this storm system was: WILL THE SNOW STICK? Well, this picture shows about 1/2" of snow, but it's easily sticking to the roads! They were also in the 70s, two days ago.

Here are some bullet points:


Let's look at some data. This is what StormCAST (RPM) is showing at 6:00 PM. Many areas will be rain, but spotty areas switching to snow: 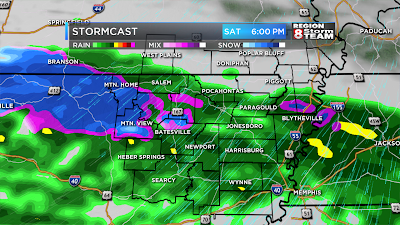 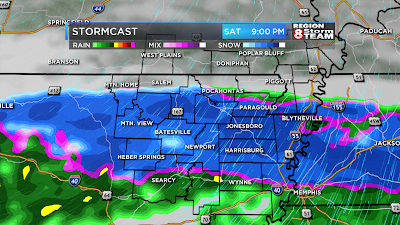 Latest short term data is still showing 1-2" of snowfall. Don't focus on exact areas, but rather the overall pattern: 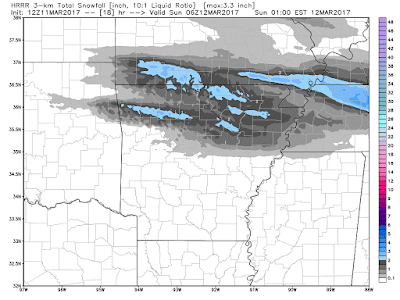 why is Hardy area never on the map.

Looks like we may be getting some after all!!

"why is Hardy area never on the map."

it's there, just zoom in

Ryan maybe you need to start following me. I am a third grade teacher and based on their behaviors yesterday I forecasted this snow Ms. Kim's class 1, Ryan Vaughn 0.