20 Years Ago I Started at KAIT

Officially, I started at KAIT 20 years ago today. There seems to be some confusion on *when* I started because the official documents say today, but my memory has my first day being March 27th. Regardless, I'm 100% sure my first day ON AIR at KAIT was April 3, 2001. I know this for two reasons. First, it was my birthday. Second, it was for a tornado warning in Cross County. Whew, my coverage was horrible. I stumbled all over the place and I called Wynne.... WINE. At least, I was much skinnier and had more hair.

Anywho, It was a Tuesday night. I had watched Mark Frankum do the 5:00 and 6:00 news and we were in the Storm Center going over several things regarding my new job. A tornado warning was issued at 7:47 PM for Cross County. A storm with rotation was coming out of Jackson County and moving into Cross County. Mark surprisingly handed me a mic, I put in my earpiece, and stumbled through the coverage. When I mispronounced Wynne as "wine", a voice comes in my ear and says "Wyyyyyne"... All confidence was gone for the rest of the warning!  If you notice, this was when a tornado warning included the entire county instead of a polygon: 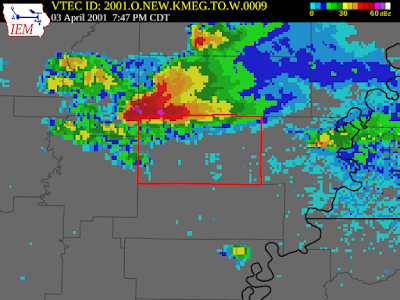 The storm continued moving south and the warning was expanded to include St. Francis county, too. 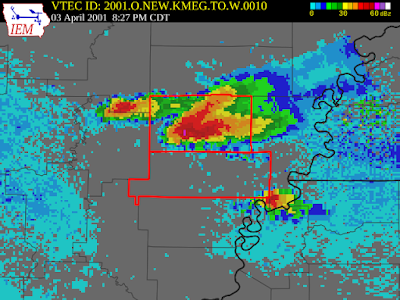 Thankfully a tornado never touched down! Also, thankfully I learned how to say "Wynne". Coincidentally, I was in Wynne for their tornado warning last Saturday night, which I still believe was my real 20 year anniversary of working with this company.
Side note: I did transfer to another one of our stations for a little over 2 years. I loved my brief time in Alabama, but LOVE that we made Region 8 our home to raise our kids.
Have a great night!
Ryan
Posted By: Ryan Vaughan at 7:48 PM 3 comments: 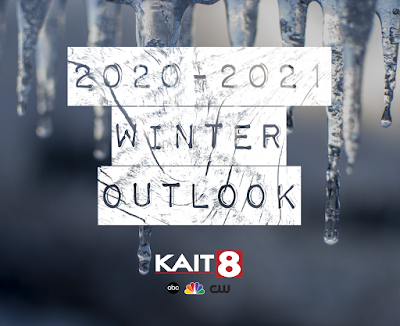 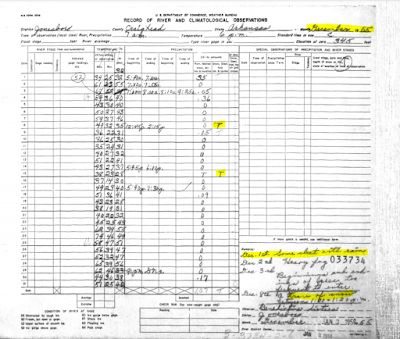 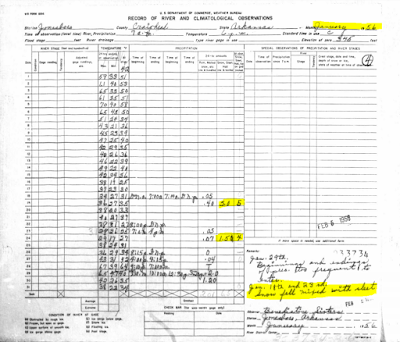 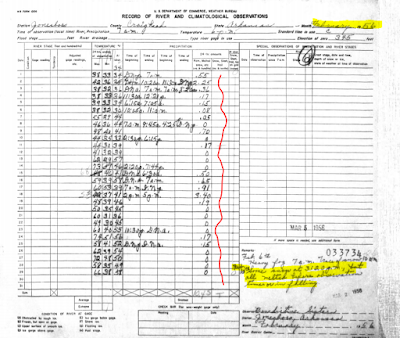 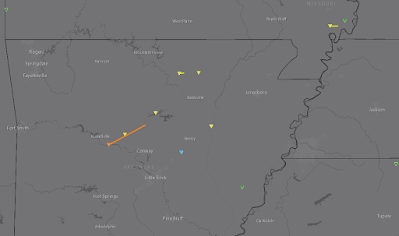 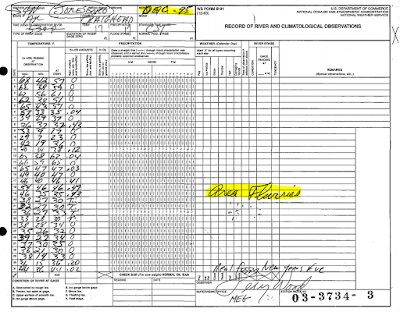 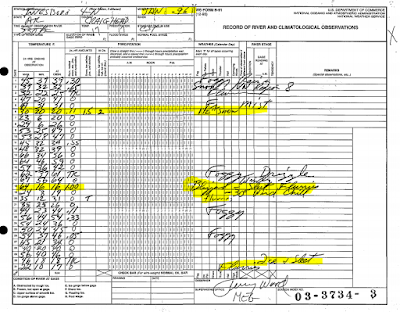 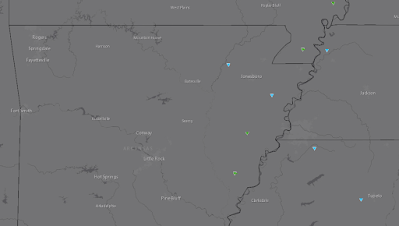 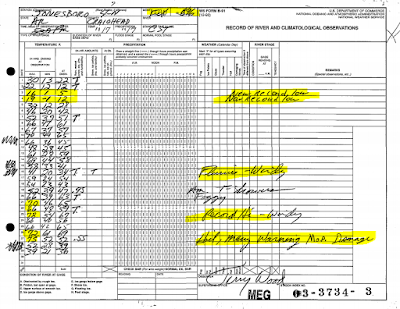 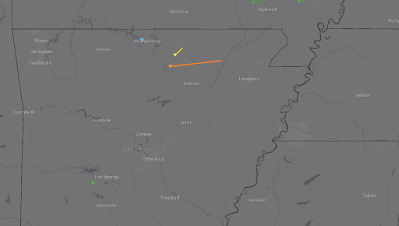 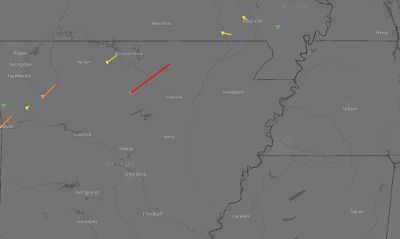 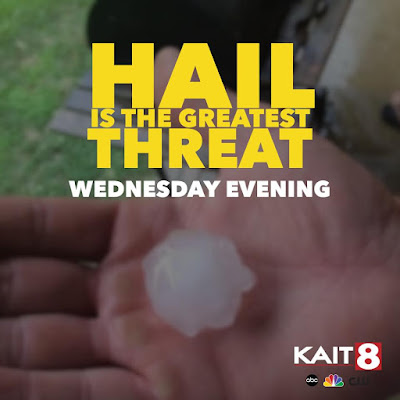 I know that I don't blog as much these days with the greater reach being on our app and social media, but I wanted to ease some fears about the severe weather threat for Wednesday night.  Severe weather is going to cause higher anxiety in the months and possibly years to come. We are forecasting a MEDIUM risk of severe weather tomorrow and we are mainly going MEDIUM because of HAIL. We can't ever rule out tornadoes, but our main worry is HAIL.  Bullet points about tomorrow:

Stay weather aware and we will do out best to keep you updated. 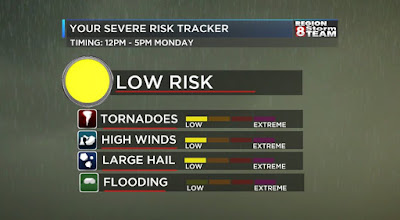 We have a brief window of opportunity to see severe weather later today. Small hail will be the main threat, but large hail, gusty winds, and even a tornado is possible. Here are my bullet points and main takeaways:


Now let's talk about the details. As I type this, we are in the 40s. Temperatures are expected to warm into the 60s as a warm front continues to move north: 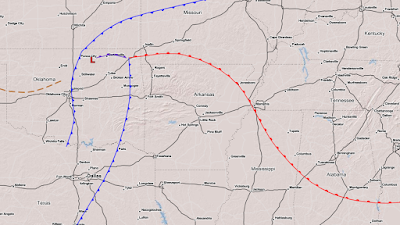 When we get between the warm front and the cold front, we will be in what we call the "warm sector". This is the area of concern where we will get unstable. This map below shows the instability. The parameter is called CAPE or Convective Available Potential Energy. Think of it as the fuel for severe weather. This map is just a snapshot from 3PM, so the threat will be moving west to east. Notice how it increases this afternoon: 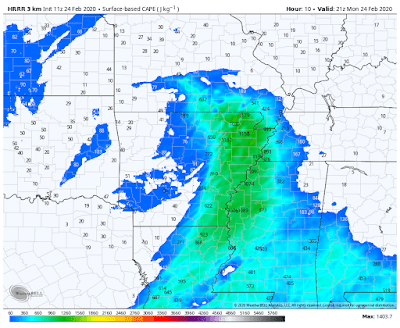 When you breakdown more of the parameters, there are some products that try to pinpoint the risks. This map is a supercell index. Notice what it shows at 3PM. It's not crazy high, but worth bringing some concern. It could be much much worse.: 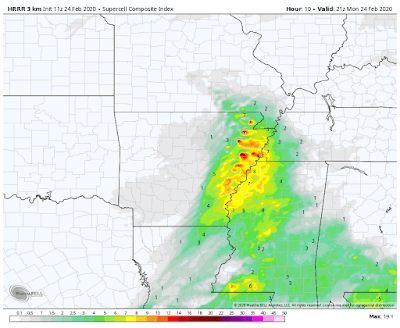 But, what most of you will be looking at is RADAR. This is a model projection of what radar could look like this afternoon. Remember, it is a model. Don't look at particular locations to pinpoint the supercells. Look at the pattern, the timing, the spacing, etc. A model is just giving you "an idea" of what could happen. It's not a prophet: 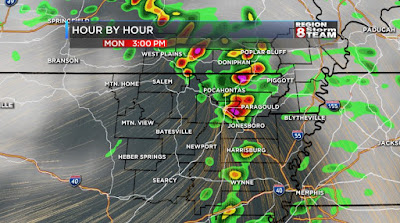 Stay weather aware this afternoon in case you get a warning at your location. Once again, this is a LOW risk. 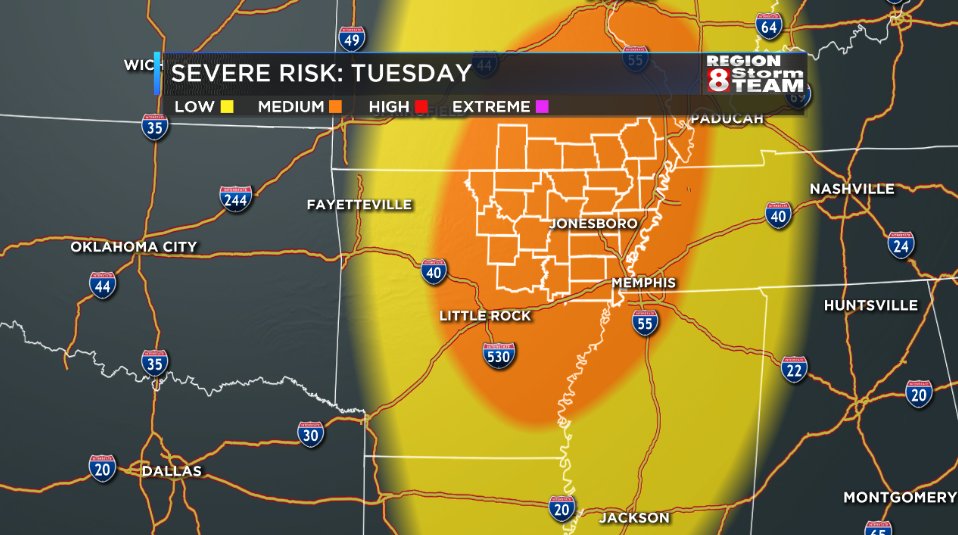 As you can see in the above image, we have a MEDIUM risk of severe weather for this evening. Here are the bullet points, as of right now:
Let's look at  little bit of data. This is what round 1 could look like. These storms would have decent dynamics and instability to work with. High wind aloft could be transported to the ground within storms:

The next round comes in between 9-12. I initially thought that this round would not have the instability or "energy" to cause problems. The latest data says otherwise. This map below shows the "energy" with the second round.

A second line of individual cells may develop with a ton of energy and dynamics to work with, so let's not let our guard down after the first round of storms.

Stay informed on the latest information with our app through the day. We'll have you covered.

Ryan
Posted By: Ryan Vaughan at 9:54 AM No comments: