Cindy Is Coming To Region 8!

Tropical Storm Cindy has come inland near the TX/LA border and is moving our way. Here are the bullet points on this Thursday morning:


Let's dig into the details. First, I want to talk about the track of the storm. Since yesterday, I've been mentioning that the center is likely to be a little closer than the official NHC track. That means we have a little higher chance of excessive rainfall. I'm still not overly concerned about the wind until you go into TN and MS. Here's 3 models showing the possible path and winds: 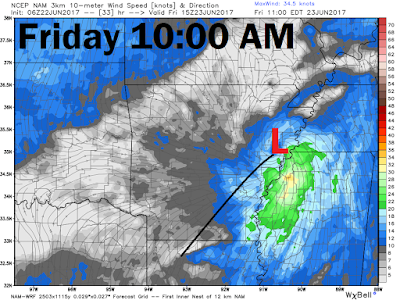 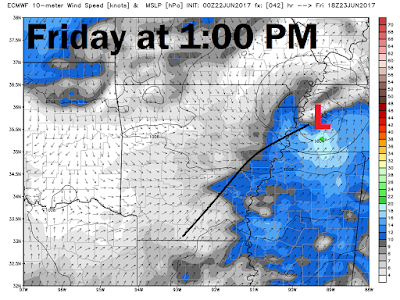 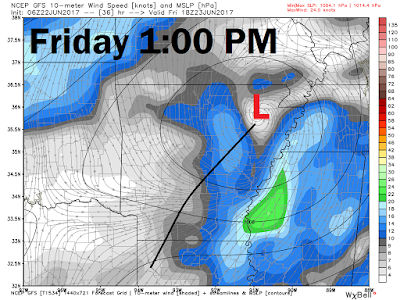 There's not much variability in the path, but worth noting. The next thing is rainfall. For farming, I have heard that we need some rain... but, not too much. Generally speaking, most places will get UNDER 4", but with deep tropical moisture, I have a feeling that there will be a small area that gets a little more. This will be near the center of the storm, where heavy rain develops and just rotates over the same spot. Here's some model solutions on rainfall. Notice that they show some small areas seeing over 4". Don't focus on the exact locations, but rather the trend.: 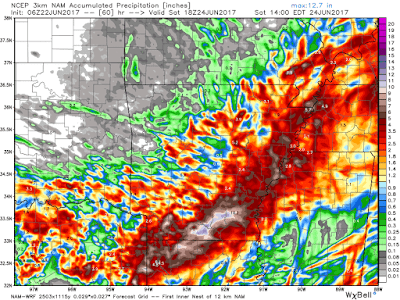 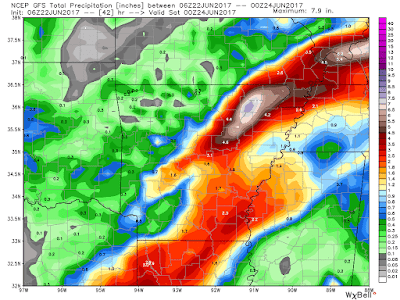 The one thing that concerns me about the rainfall is that we are going to have some DEEP TROPICAL moisture moving through! It's much different than what we typically have in Region 8. These next maps show Precipitable Water. Think of it as a measure of how much water we are working with.... The pink area (deep moisture) moves in tomorrow, but dry air moves in Saturday: 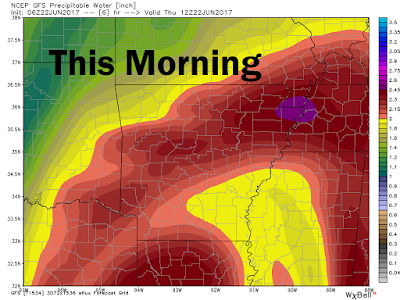 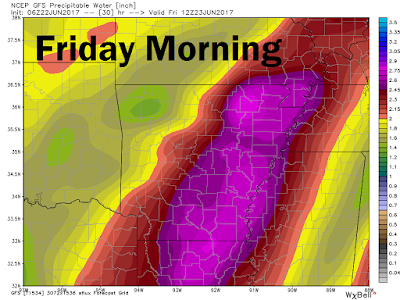 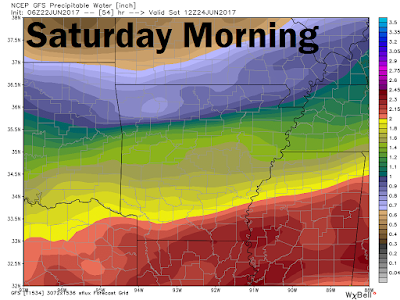 We know it is going to rain. We know it could be heavy in spots. We know that it will be breezy. We will watch the specifics and update you on air, on our app, and on social media through the storm.