Was The Forecast Right? Let's Take a Look.

In weather verification, perception is sometimes not reality. By that, I mean that sometimes people expect something different than the reality. So, when reality does happen, they think the forecast was wrong. That's why I like to recap storms, show data to support what happened, and let you decide. 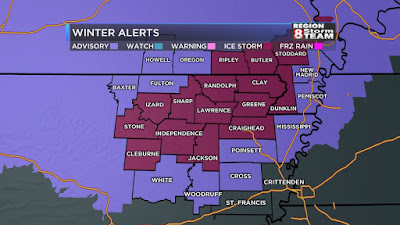 When people heard about the warning, some instantly thought it was the end of the world or the 2009 Ice Storm, whichever is worse (perception). When the panic started among a small part of the population, I posted this on Facebook and Twitter:

The reality was, 0.25" or more of freezing rain was expected somewhere in the dark purple counties. After going through reports, pictures, and official rain gauges. The forecast was pretty good! 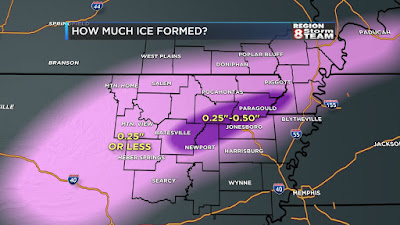 Was the area of 0.25" smaller than the Ice Storm Warning? YES. But, in an occupation that predicts the future, I'd take this verification every day. 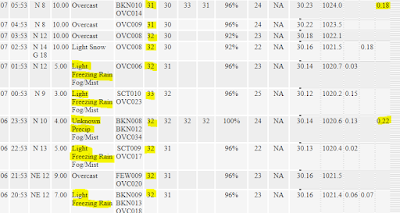 In Paragould, they also met the "ice storm warning" criteria: 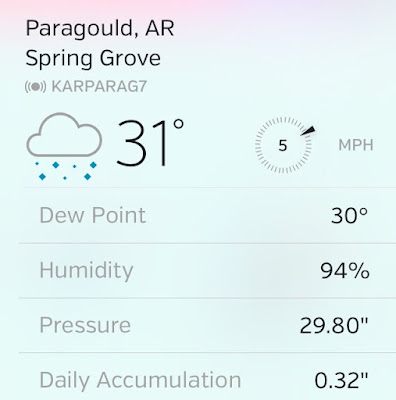 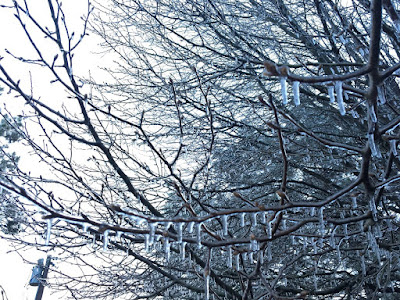 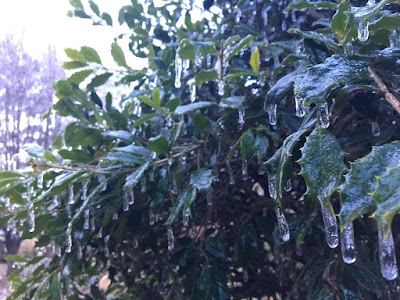 So, why are some (not many) saying it was not an ice storm and why are some thinking the forecast was wrong? One of my favorite parts of the weather enterprise is the social science. Here are my thoughts:
I'm about to make a bold statement. Screen grab it, write it down, or whatever:

Here's why:
Anywho, that was a long post. I had some extra time and wanted to drink another cup of coffee, so hopefully I did not waste too much of your time.

Have a great day!
Ryan
Posted By: Ryan Vaughan at 8:42 AM