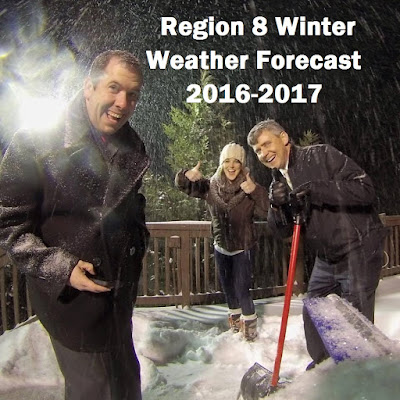 We have been very accurate in recent years with our winter weather forecasts, but I still want to remind people that it's a LONG range outlook with a high chance of error. I like to look at the past to predict the future and the 2016-2017 outlook is no exception. We initially thought that we would come out of the strong El Niño and go straight into a moderate La Niña, but that's not panning out. Therefore, we have made some last minute audibles to our winter weather forecast. Here we go...

For those interested, here is December-February of 1983-1984. I highlighted the interesting parts: 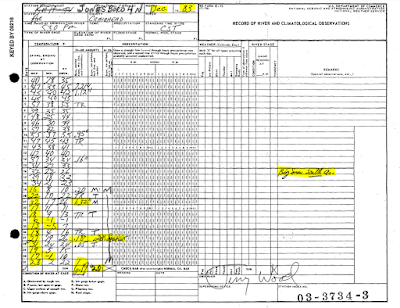 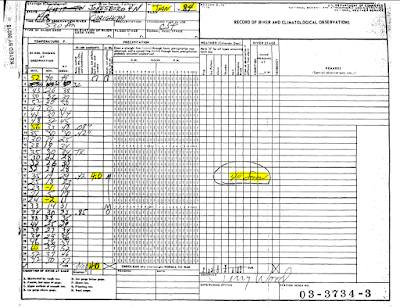 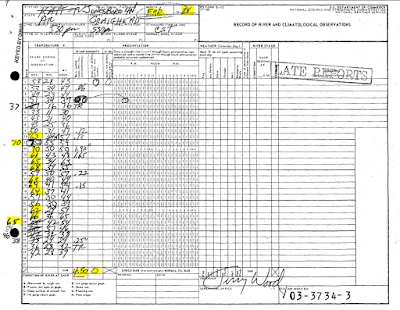 We will watch and see how it pans out and I'll do one last update during the first week of November. In the meantime, enjoy the rest of fall!