Harvey Is Coming Towards Region 8

Much like snow storms, you have to watch every evolving element of a tropical storm system. We are at a crucial time of the year for our farming community. Some need some rain, some don't. Nobody needs the wind! So here are my bullet points right now:


Let's dig into some maps! First , let's look at the official forecast track from the National Hurricane Center: 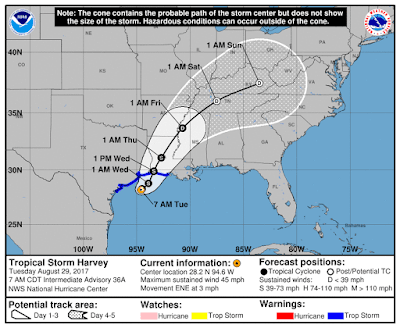 The NHC is leaning towards this more eastern solution because of a couple of models that have been handling the weather nicely lately: The European and NAM. For those of us not wanting, heavy rain... we want this solution to pan out. It's faster and more east. Let me explain...

The European has the center of Harvey nearby on Friday MORNING and in Northern Mississippi and Tennessee: 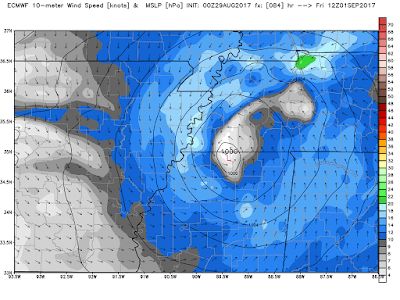 The NAM has a VERY similar solution: 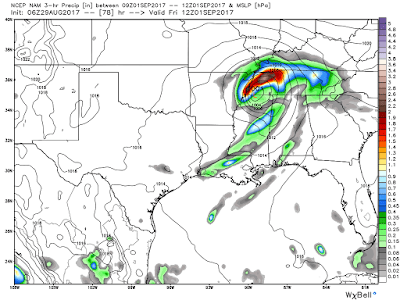 Here are the rainfall projections from both of those models. Notice, the Euro still has the extreme eastern parts of Region 8 getting A LOT of rain: 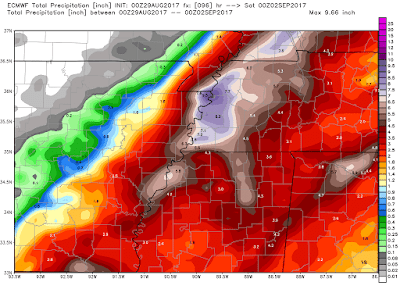 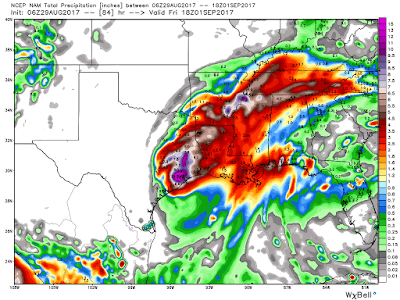 Now, let's talk about the worst case scenario. The GFS has not been doing as well and typically is not the most accurate model, but it occasionally beats it's competition. I hope that is not the case with this storm. It has a SLOWER and more WEST track. In fact, it still has Harvey on top of us on Friday evening: 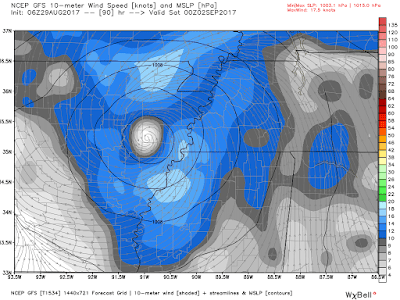 Because it has the track of Harvey going right over us, the rainfall projections are crazy high: 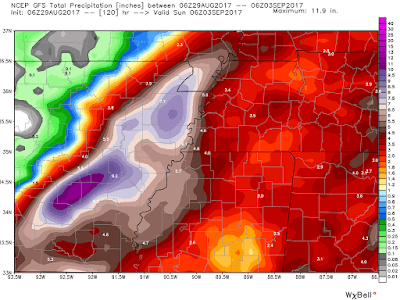 Yes, that shows a larger area getting 7-9" of rainfall. That would be very bad. While this model is all by itself with the western track, we can't completely discount the possibility. At KAIT, we are going to be prepared for the worst case scenario... just in case.

Stay tuned as we track every step of Harvey's track. We will keep you informed on the latest updates and changes.