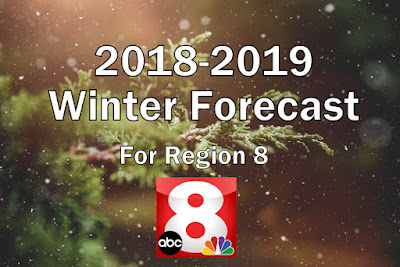 Everyone loves to SHARE a winter forecast that shows lots of snow and very cold air. So, this forecast won't get the "shares" that others have seen over the past few weeks because I don't think this winter will be abnormally bad for Region 8. I typically wait until the first part of November to really nail down my winter forecast. I've had some pretty good success of long-term winter forecasting for Region 8, with one year being a total flop. So, this forecast will be a little different than some you have read over the past few weeks because I'm not going to tell you that it will snow all winter.

As I've mentioned in the past, I like to look at the current pattern and compare it to winter seasons of the past. I typically look at December, January, and February... but this year I also took a closer look at March. Most of the forecast is very general, but I like to get specific on a few things, just for fun! 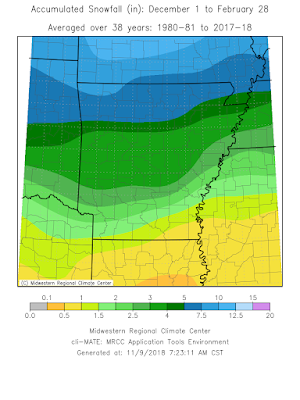 This year, I compared the upcoming winter to the "1958-1959 Winter" and the "2006-2007 Winter". It's always fun to look back at the hand-written historical climate logs from the past. During the 1958-1959 Winter, the Benedictine Sisters kept the climate logs. Ironically, the Holy Angels convent is right down the road from KAIT: 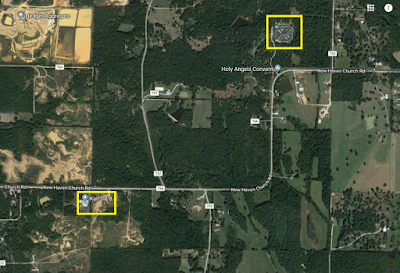 Below you will see the Jonesboro climate logs of December 1958, January 1959, and February 1959. You can click on each image to take a closer look. Generally speaking, it was not a bad winter. Here's what I noticed: 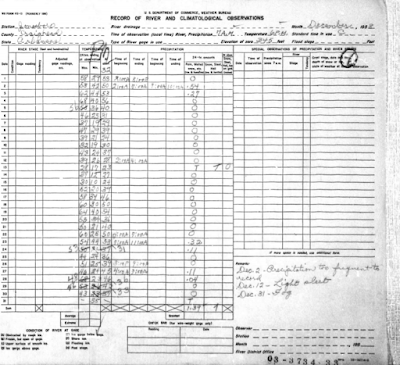 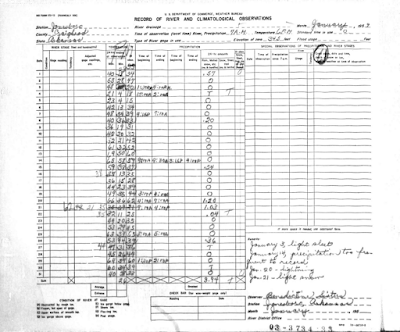 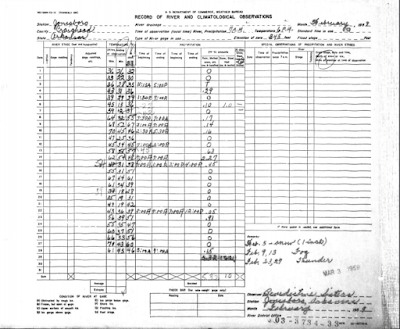 If you map out what the Winter of 1958-1959 looked like, you can see that Region 8 was below average on snowfall, but the above average snowfall wasn't too far away: 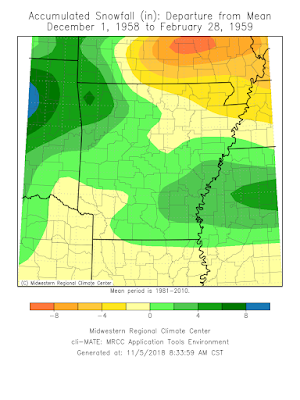 When you map the temperatures, the highs were about average and the lows were below average. Keep in mind... those big swings in temperatures averaged each other out: 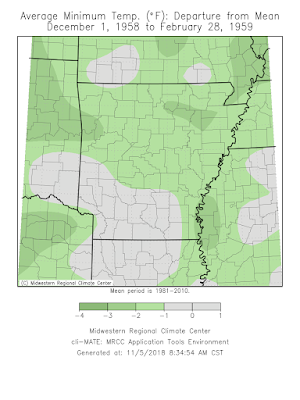 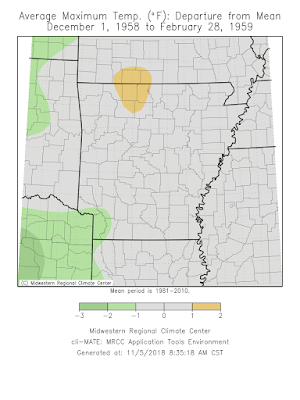 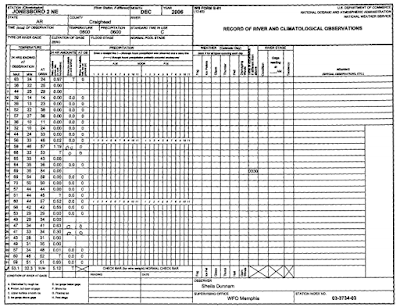 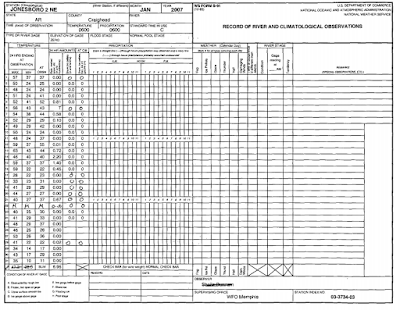 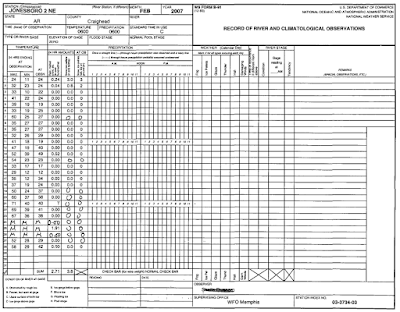 If you look at this data in map form. Lows and highs averaged out to average. Keep in mind that it is an average of very warm days and very cold days. This goes back to the notation about big swings in temperatures. Snowfall was well below average: 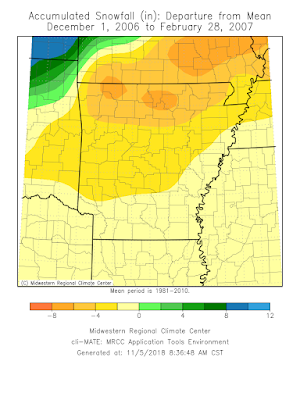 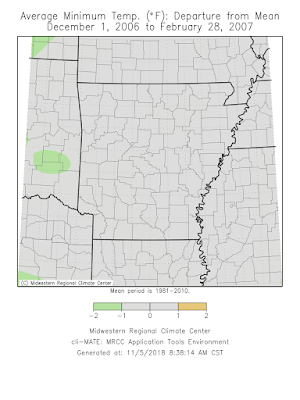 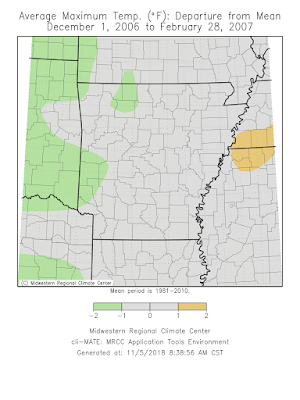 Lastly, I briefly looked at the 2014-2015 Winter as my 3rd analog for the upcoming winter and noted a big event in March! During that winter, we went December-February with almost no snow or ice. BUT, in March... there was a 7" snowfall. There's a little hope for you snow lovers: 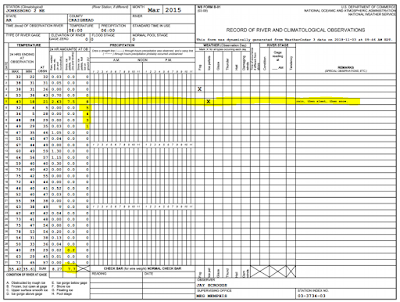 So, here it is! Here's my 2018-2019 Winter Forecast:
And here's my bonus stuff, just for fun:
Now, we sit back and wait! These forecasts are just for fun. Don't make critical decisions on this forecast or financial decisions. This is just a fun, annual tradition.

Have a great winter!
Ryan

Thanks for taking the time to put this together! The swing in temps is always a big thing for region 8. Good thing we are use to the second Tornado season ��. One of the things I remember most from my childhood is November bringing not only Thanksgiving, but, Tornado warnings as well. As far as the snow, well, personally I'd like to see a little more. My gardens couldn't definitely use it. Thanks again Ryan!

What is the reason for comparing those 2 particular winters? Were those years as similar in temperature to our recent summer or current autumn? Just curious.

I love to read your blog but how in the world do you have time everything that you do? It makes my head spin just keeping up with the 7 day forecast using the graphics you create.

There's an ancient song that contains the words "When the Lord made me, He made a black land farmer."

The second verse should read "When the Lord made Ryan He made a truly gifted meteorologist to keep me up to date with the weather." It doesn't rhyme unless you sing it in Hebrew. (I just made that up but I hope you get the connection "